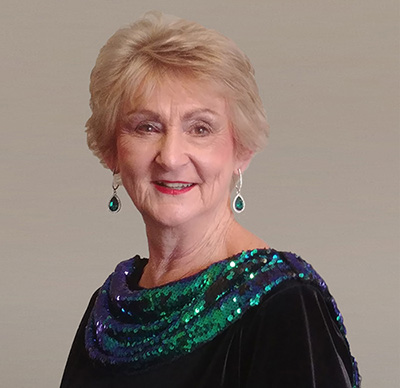 Judy Ferguson is the musical director of Murrumbidgee Magic Chorus. Her unstinting effort and enthusiasm keeps the chorus working hard while having a worthwhile educational experience and a lot of fun besides.

Judy has been a member of Murrumbidgee Magic since 1995, serving as Assistant Director until 2017 when she became Director,

Judy is also the director of  Wagga City Rugby Male Choir,  a group of 80 members who sing a repertoire from traditional male voiced music to contempory.

Julie Webber
Assistant Director since 2017
Julie has been active in the world of dance around Wagga for many years and has been an MMC member since 1995.
She uses her talents in movement and choreography to help the chorus members develop the showmanship side of their performance. 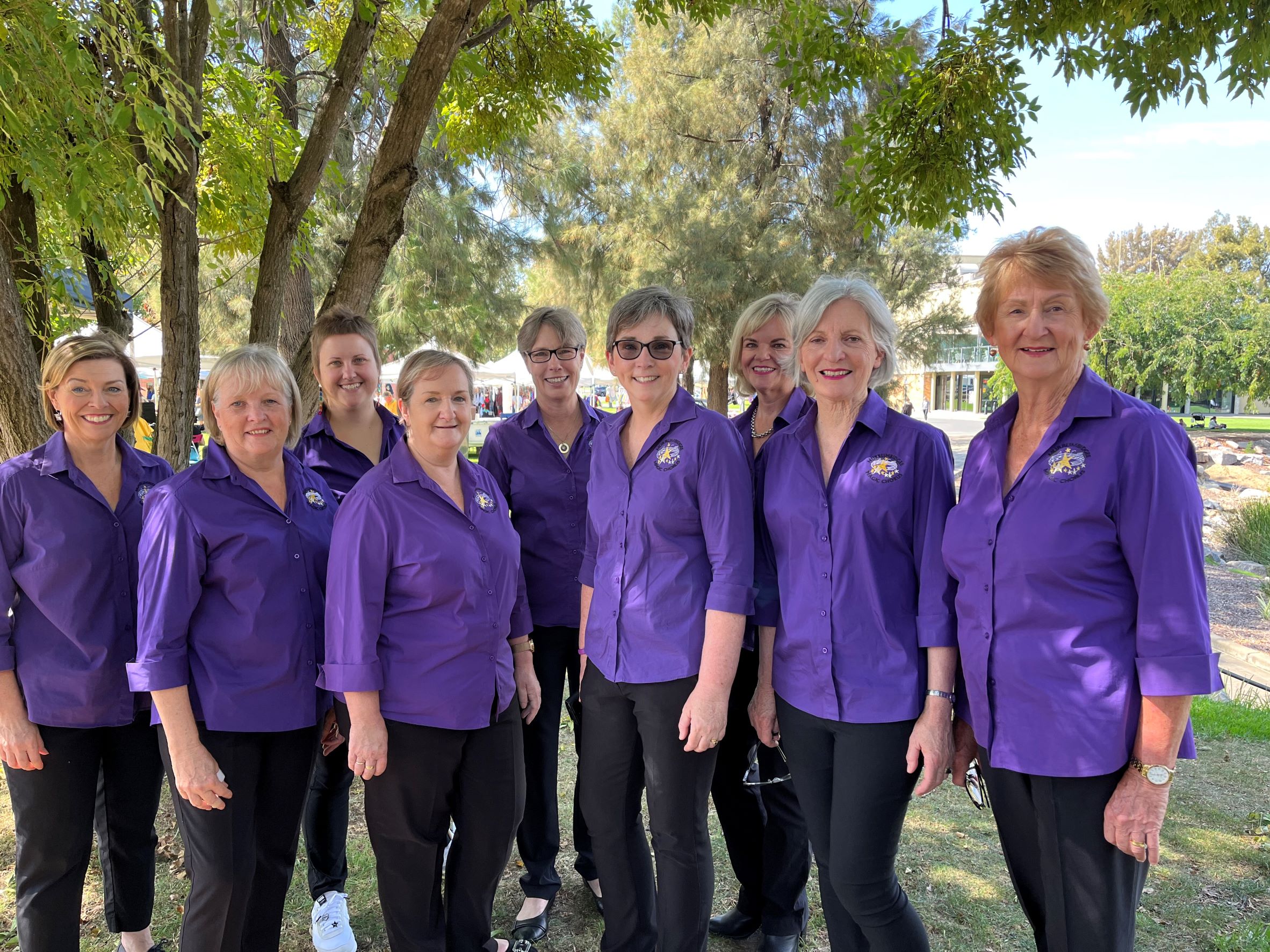 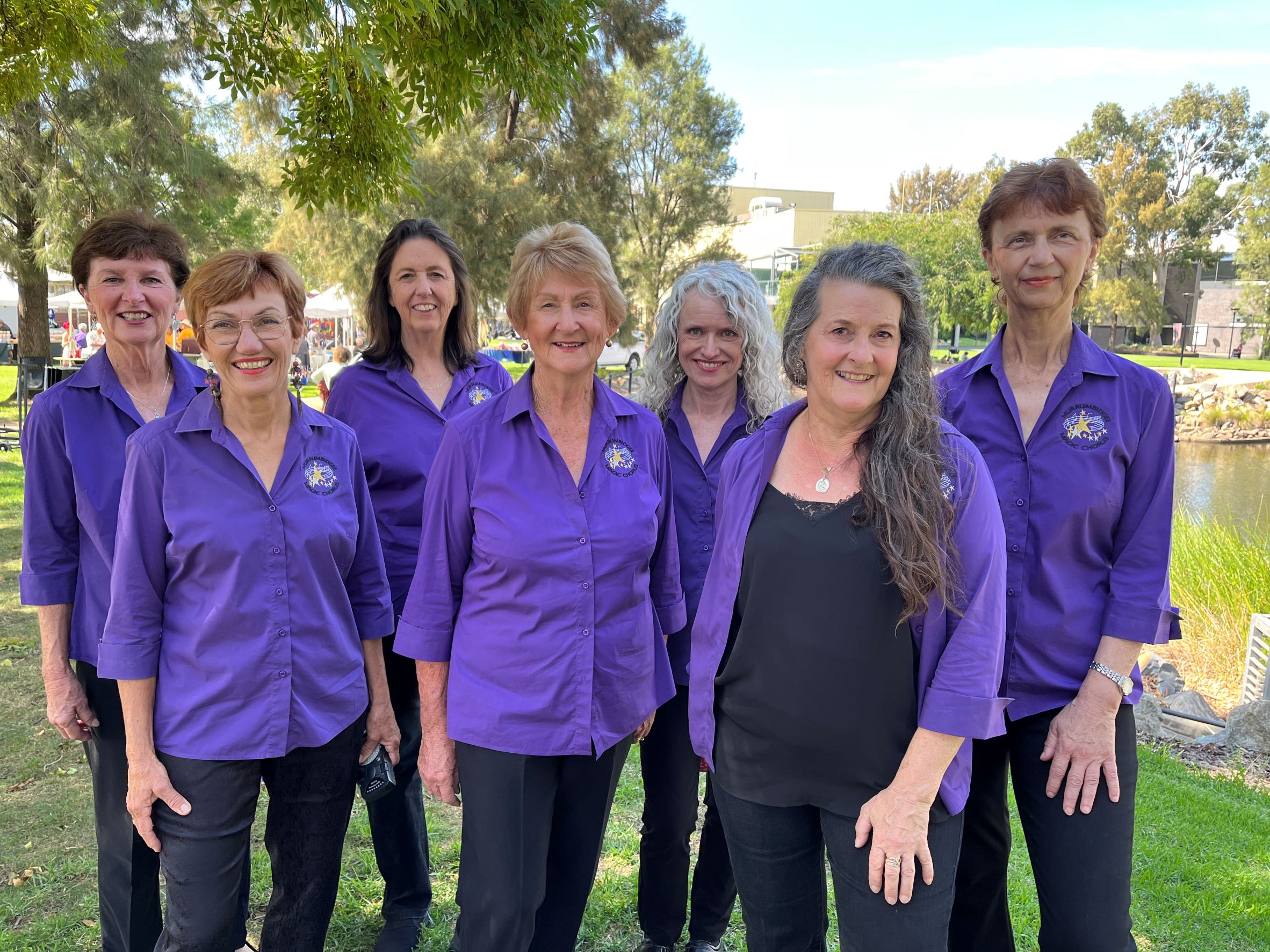